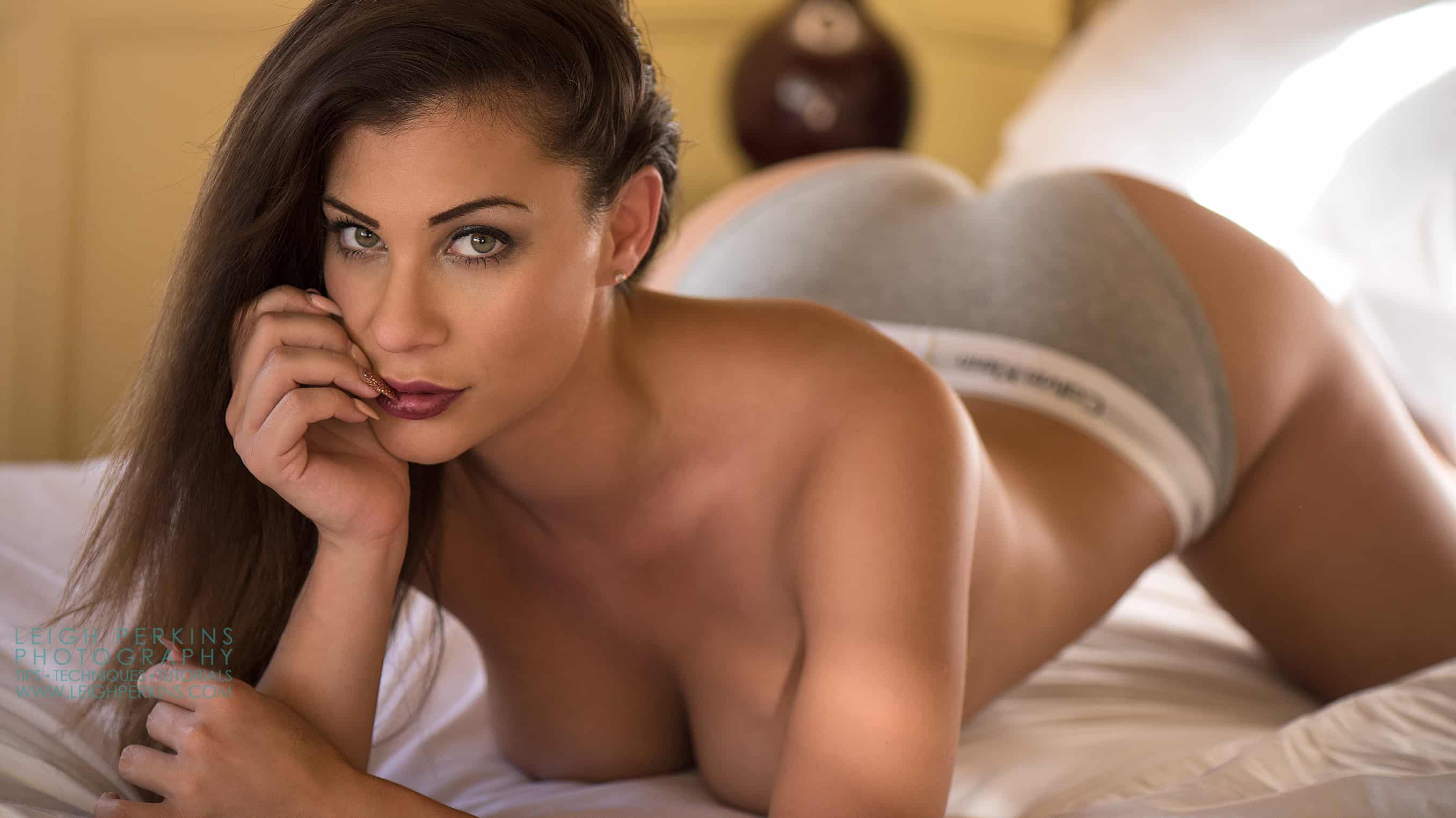 Much like the hard drive in my beloved iMac, my memory frequently reaches capacity and needs a good clear out.  The constant source of frustration to me is that unlike my beloved iMac I don’t seem to be able to decide what stays and what goes.  Vast amounts of perfectly wonderful images are erased from my human hard drive enforcing a need in me to keep trawling my archive folders on the said Mac to remind me of my past endeavours.  Some images however stick in the head like the proverbial to a shovel.  Why and how this is so I’ll never know and if I did then I’d probably writing a thesis on the workings of the human brain rather than this blog post.

This image or more accurately this shoot is a hard one to forget.  Probably because it is one the most insane shoots for trying to control light that I can ever remember.  The location was a beautiful, elegant suite in a country house hotel in the English countryside with views down to the River Thames.  Sounds perfect doesn’t it?  And it probably would have been at almost any other time of year other than mid October. I was running a lighting workshop for a regular client and we had picked the location based on the room’s size and furnishings.  That and the fact that the suite was also adorned with splendid huge bay windows letting the daylight flood in to our makeshift studio.

The Speed of Change

Now as we know daylight can be a fickle character at the best of times and this day was no different.  When the sun shone it was beautiful – harsh and strong but beautiful. I fully expected the light to bounce up and down a little as the clouds rolled in but what I hadn’t planned for was the speed of those changes.  The clouds were rolling across the sky at a speed an olympic athlete would have been proud of.  No sooner had I adjusted for a drop in sunlight than it was back again even before taking a shot.  The difference was as much as three or four stops either way in the blink of eye.  Looking back at the page of thumbnails on the screen, you’d be forgiven for thinking I was a mere novice who was randomly exposing images in the hope of hitting the spot once in a while.  I’m not kidding when I say we took it in turns to shoot while the other watched the clouds to warn of the impending change in the conditions, counting down to the change and shouting out an estimated f stop or ISO.  It sounds comical and to watch it it probably was but it worked and once we knew the variants, we were prepared.  Soon it was simply a question of selecting a predetermined setting from a choice of three or four we had in our heads and the success rate climbed.

This image was shot towards the end of the day and was one of a number of successes in the scenario.  I picked this one in particular due to the novel use of a tv screen acting as a reflector! Make use of everything you have to hand…that’s what I say.

First off I will say that the bulk of the light was provided for free by our old friends sunlight and clouds, acting in almost perfect harmony with one another.  Actually the clouds just stayed away for a few minutes long enough to shoot off a good sequence of images.  The sun was flooding in via a window off to Roxy’s right (the left side of the image).  You can in fact see the harshness of it showing itself as a bright white strip of highlight on the bedding behind her.  It basically provided us with a bright enough room to shoot in without actually lighting Roxy directly.  Next was a cunning reflector placed behind Roxy off to her left side (the right side of the image).  You can just see the highlights on her shoulder and thigh where the light has been bounced back into position.  Look closely into the eyes and you can see two catchlights…not ideal but then nothing ever is!  The larger of these is created by those lovely bay windows I was talking about, directly in front of Roxy.  With the sunlight now way off to Roxy’s right, this bay window was acting more like a big, ginormous fill light.  The smaller catch light is from the aforementioned Sony Bravia TV reflector now casually twisted on its stand to punch a little more light into her face.

One of the keys to the success of the shot is the shallow depth of field.  Concentrating the focus on Roxy’s eyes and letting her body drift out of focus I think adds to the overall appeal of the image.  Of course this also helped govern the exposure too.  Keeping a fixed aperture of f3.2 on my 105mm lens to keep the depth of field shallow forced me to balance the exposure using the ISO and shutter speeds.  Overall the effect is a pleasing one, I hope you’ll agree.  Of course having a model with a wonderfully bendy back also helps make the picture!

So in essence we were able to utilise daylight on three sides and for good measure we turned on all the ceiling chandeliers and bedside lamps to give some ambient warmth.  Balancing the whole kit and caboodle together was a tadge on the tricky side but when speed beckons due to the impending arrival of the next cloud, it’s surprising how quickly you can work and improvise.