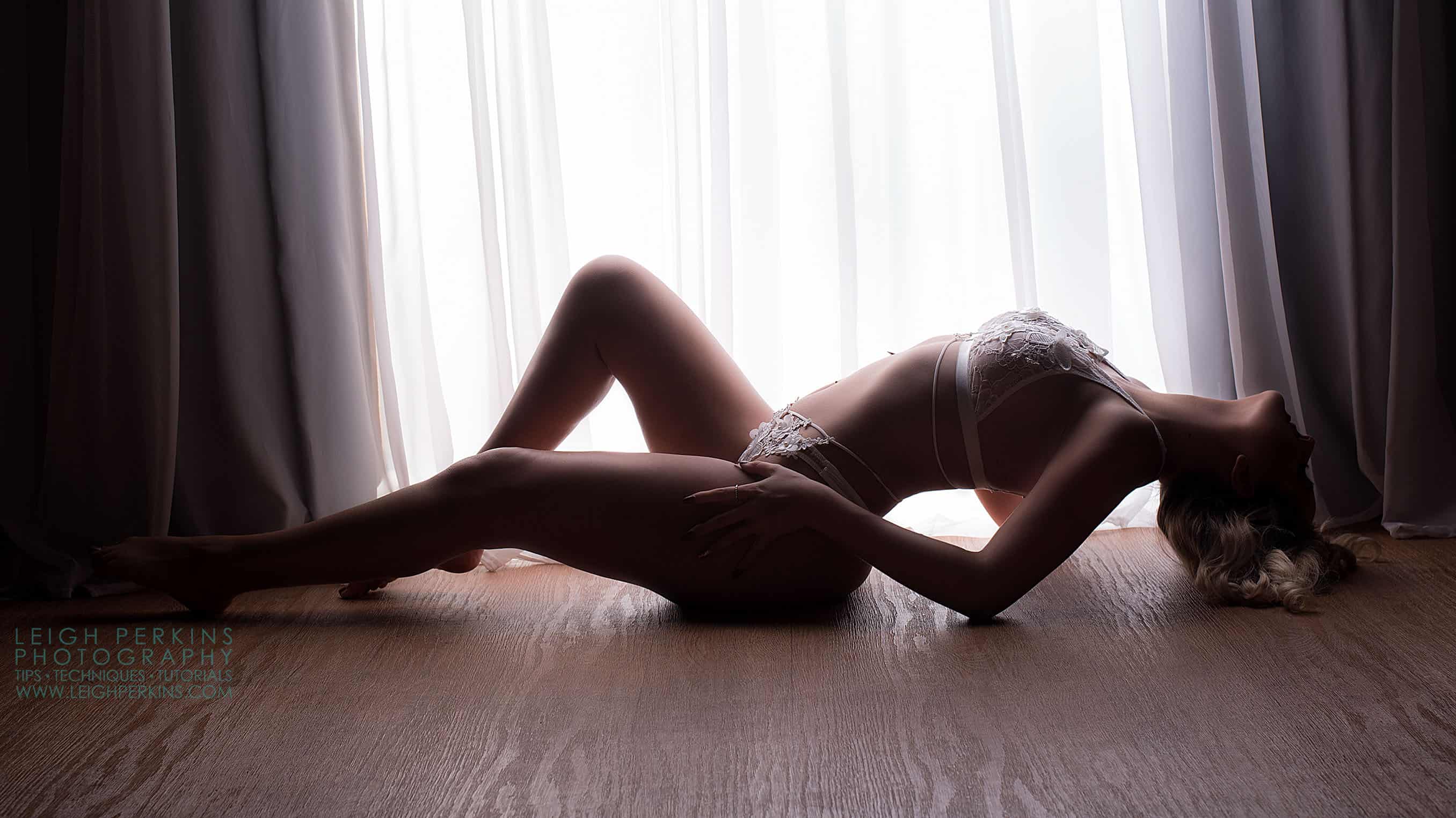 No Daylight? No Problem…

No Daylight? No Problem…

They say age is only a number but hitting 50 this year made that number feel awfully big! It’s a great consolation then when I am told by people I meet that they thought I was younger. Not because I still behave like an adolescent teenager but apparently because of my youthful looks.? So what is my secret? Well, rightly or wrongly I put it down spending a large part of my life in a fairly dark studio with virtually zero daylight. We all know about the damaging effects of sunlight on the skin, well I don’t see any sunlight hence my baby soft skin and youthful boyish appearance ?…I may be exaggerating a tadge!

So that’s one advantage of having a windowless studio. The other is that I’m never concerned about having to black out windows or worry about about harsh winter sunshine creeping into my shots. The disadvantage is of course that it means my studio work is solely lit by flash or other non-natural light. If I want to shoot some daylight images I have to go elsewhere…or so it would seem.

In the early days of working in my studio I found the lack of windows a little stifling as far as creativity went. It made shooting portraits and boudoir images less inspiring than if I was shooting in nice hotel suite or similar, where not only does the daylight give a natural feel to the shots but it also gives the a sense of setting to the images.

Well the answer was simple really, I would have to make my own window and create some artificial daylight too. Once I got going with the idea it was simpler than I thought.

The initial plan was to simply create two blackout panels with a large gap between them through which to chuck some light. My first “window” creation used black fabric suspended from a background pole support on two stands. Two pieces of fabric were used, one on each side. Next I suspended a white paper background roll a couple of feet behind these “blackouts”, again using a background pole and two stands as support. I was fast running out of support stands! Two more were needed to place in front of the “blackouts” to support yet another background support on which I hung some translucent fabric voiles. The affect of these were threefold. Firstly, they would diffuse any light coming through them and soften it nicely before hitting my model, so it was in effect, a lighting modifier. Secondly, it disguised the blackout panels so it was not clearly obvious that there wasn’t a solid wall there.  Thirdly they acted as prop to make it look like a real window with voiles as you might see in a “real” room.

Then, behind each blackout fabric, I placed a studio flash head pointing directly toward the centre with nothing more than a large soft box on one and a standard reflector dish and barn doors to help direct the light on the other. What I had actually created was simply a very large, seven foot high soft box! It worked well but let’s just say the setup time was considerable and with all those support stands jostling for position (eight including the lighting ones), it required precision engineering and synchronicity to achieve consistent results. A more simple solution was needed if this was to become a frequently used studio set.

Version Two – Not a Stand in Sight

My next and current design was far far better and can be setup from scratch in a matter of minutes.
By creating a series of three equally-sized solid blackout panels that stretch across the whole width of the studio I effectively created a false black wall. The centre panel could simply be pushed back and slid behind one of the other panels when required. A permanent curtain track in front of these panels makes putting the voiles in place as easy as drawing the curtains and a permanent, ceiling-suspended background support behind the panels makes bringing the white (now vinyl) background into place a breeze. The lights, although still in the same position, are now suspended on boom arms behind the panels. Not a light or background stand in sight leaving me with nothing to trip over and an acre more space to play with.

As you can see from the images here, the effect is a very convincing one and clients are often surprised and very pleased to learn that the window is not real. Posing half-naked in front of a real window is perhaps not everyone’s cup of tea!

As a stand-alone set to shoot in it’s perfect. Place the model in the centre and shoot straight at the window to create some stunning silhouettes.  Shoot along the plane of the window for perfect portraits and somewhere in the middle for…well, half portrait, half silhouettes!

To add even more versatility to the set I sometimes use a bed in front of the window. It makes for a very believable room setting. For this though I use a third light in the shooting area which gives more flexibility for poses. That’s perhaps an article for later. ?

You can see the second part of the Window Works video as well as more images which show off this set in all it’s sunlit glory in the members section (as they are NSFW) – you can Join Here.