Building a new studio from scratch was always going to be a daunting prospect but the reality was even more challenging!  The planning required to make this space work in the best possible way for client shoots, for workshops and of course this tutorial site couldn’t be underestimated.  As with all things in the world of Leigh, most of this went on inside my head for several months prior to even starting the build and none of it ever made it from brain to pen to notepad.  It just all swirled around in my mind like a of spaghetti of construction planning mess! 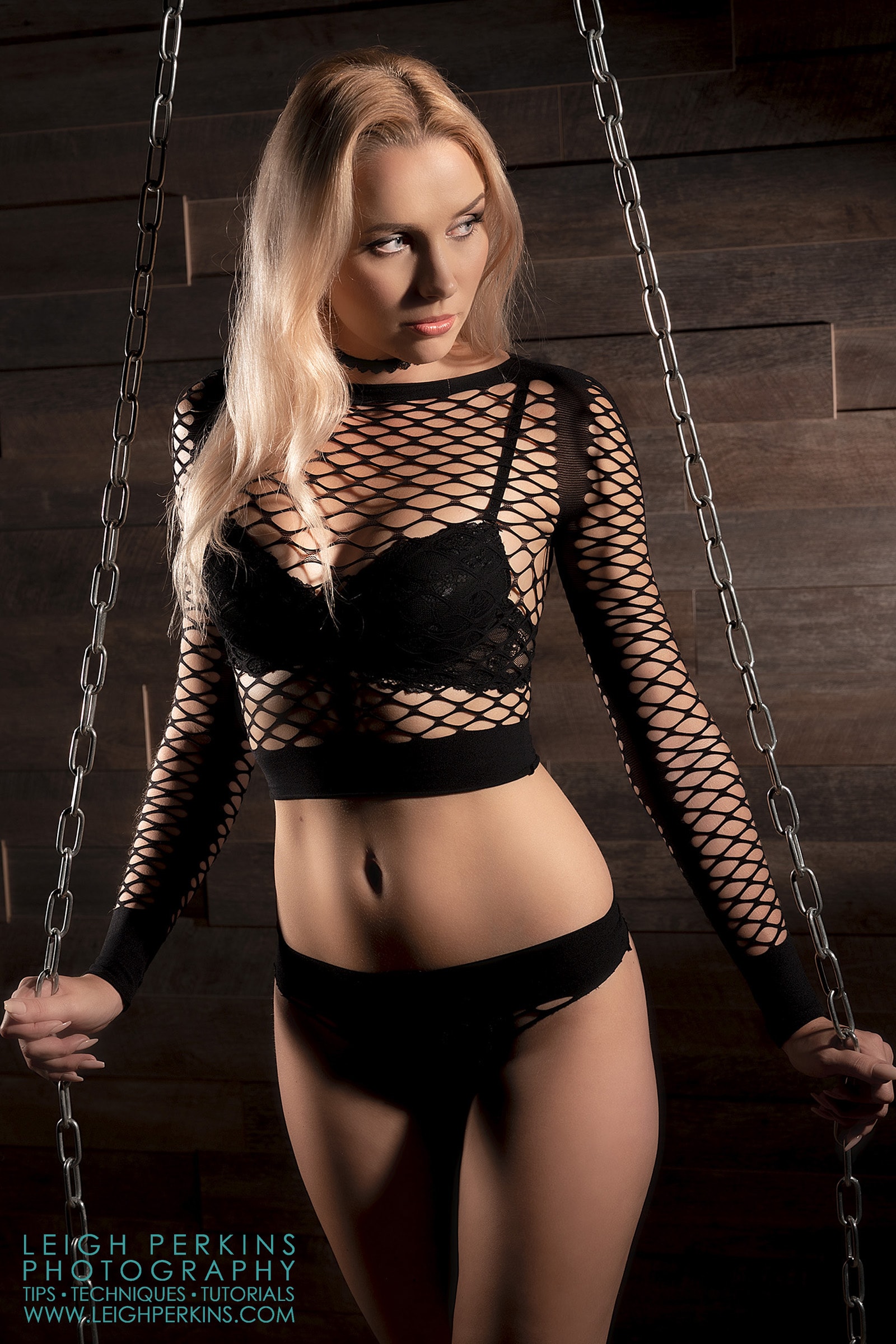 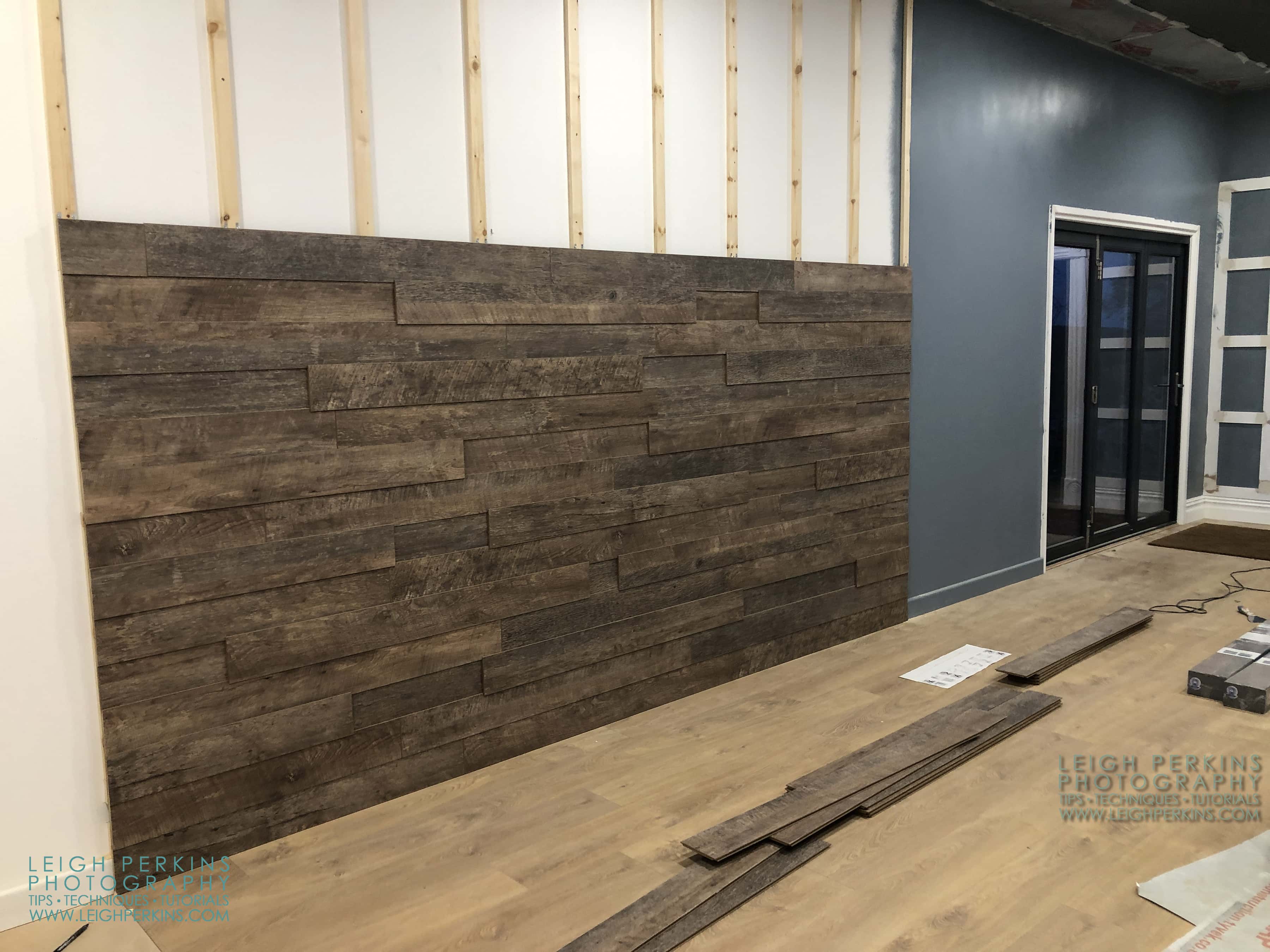 Three things survived the mixing pot though and eventually made it to the eventual finished studio.  First was the sliding wall that blocks out the daylight coming through the new bifold doors…more on these in another article soon.  The second was newly improved sliding and pivoting background panels.  Again more on those to come.  The third was a move away from my wallpapered background seen in my last studio.  With one painted black wall already agreed on, I didn’t need the second dark backdrop that I’d had for the last twenty years in the old place.  The damask “boudoir” wallpaper had had it’s day.

So what to replace it with?  I wanted something with texture and depth. It needed to be something “real world” so wood or brick, plaster perhaps. Of course there are a multitude of printed fabric backdrops out there. In fact I have a brick one that I sometimes use.  But these are limiting as you have to light them really carefully to avoid the illusion being destroyed.  I needed something I could light in different ways to create different moods, to go from dark and moody to light and modern and hopefully several places in between.  Remember this has to be used for private client shoots, workshops and this site so it had to be versatile.  So the search began!

I began exploring the idea of installing laminate flooring on a wall.  Well why not? It looks nice, there’s plenty of choice and it looks like wood without the downsides of rough edges, splinters and such which I’m sure models and clients would not appreciate! So laminate would seem like a good choice.

It was by pleasurable chance then that I happened across a website offering not just laminate flooring, but specifically laminate walling.  Better than that, this walling had the benefit of being able to be installed in such a way as to give it a three dimensional effect giving it a more pleasing rustic appearance than a flat floor product would have done.  Budget?  well there’s always a budget and to be honest the original one had been blown out of the water long before this stage so going over a bit on this part of the build was almost inconsequential!  Yes, it was more expensive than a fabric backdrop and yes it meant more construction but I was confident the results and versatility of it would be worthwhile.  I was not wrong!

The following content which includes a full length video, image gallery, lighting diagrams and remaining article is shown only to authorised members. It is hidden from everyone else.  To view all the member content please consider joining Here